On New Year's Day, we invited David over. 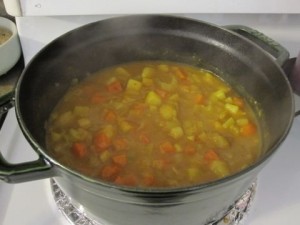 I made vegetable curry, 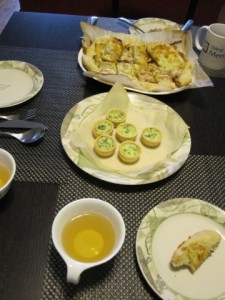 and baked potato pizza (from scratch) and some finger food from M&M. 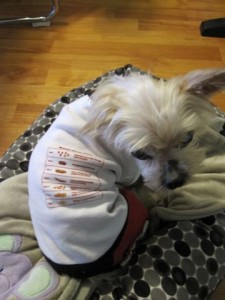 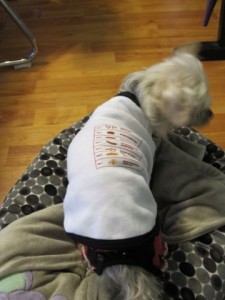 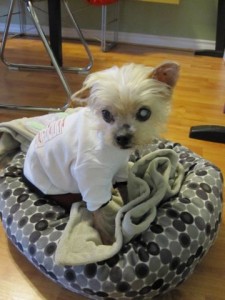 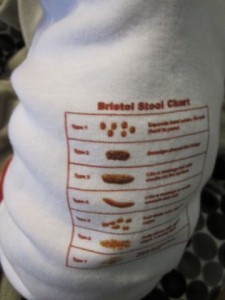 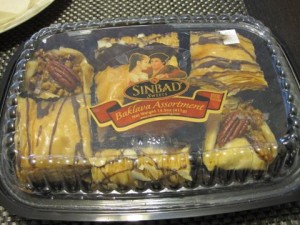 
I started morning yoga in December. It makes me feel very good. (and I don't like the gym...) Only downside is by 8pm, I feel dead tired as I need to wake up so early in order to do yoga before I start work. 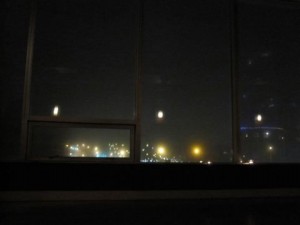 It's still dark when I sit in the yoga studio. 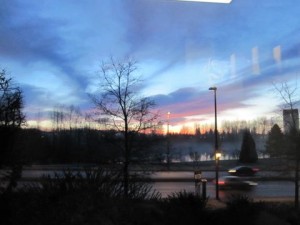 Even though the New Year didn't make me excited, I had to take this picture on the first day back to work. Sunrise was very beautiful.
In Korea, there is a tradition to go to the mountain or sea shore to see the sunrise on New Year's Day morning. 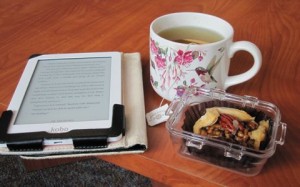 My job becomes extremely busy for first few weeks of the semester. After very busy morning, the leftover baklava made my break very enjoyable. 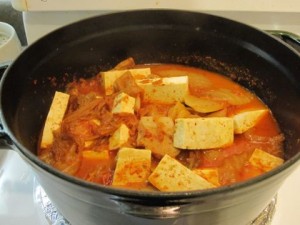 During the work week, we don't really cook much. This week, I made kimchi stew and it made several meals. 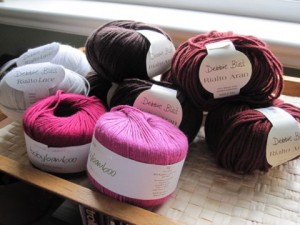 On Saturday, Selina, Connie and I went to a local yarn store and bought some yarns. They were on sale - it was fun to see many excited ladies tucking yarns into their shopping bags. Just one hour after the shop opening time, several baskets were already empty. I was not going to buy too many, but ended up buying several aran yarns and few colourful ones.
I also bought a fancy needle, so spent more than I planned, but it will make me busy and happy for several months, so well spent, I would say. 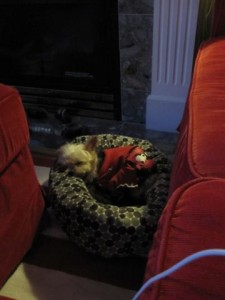 Strawberry, sleeping, while I was happily organizing my new yarns.
Posted by ana at 4:55 PM